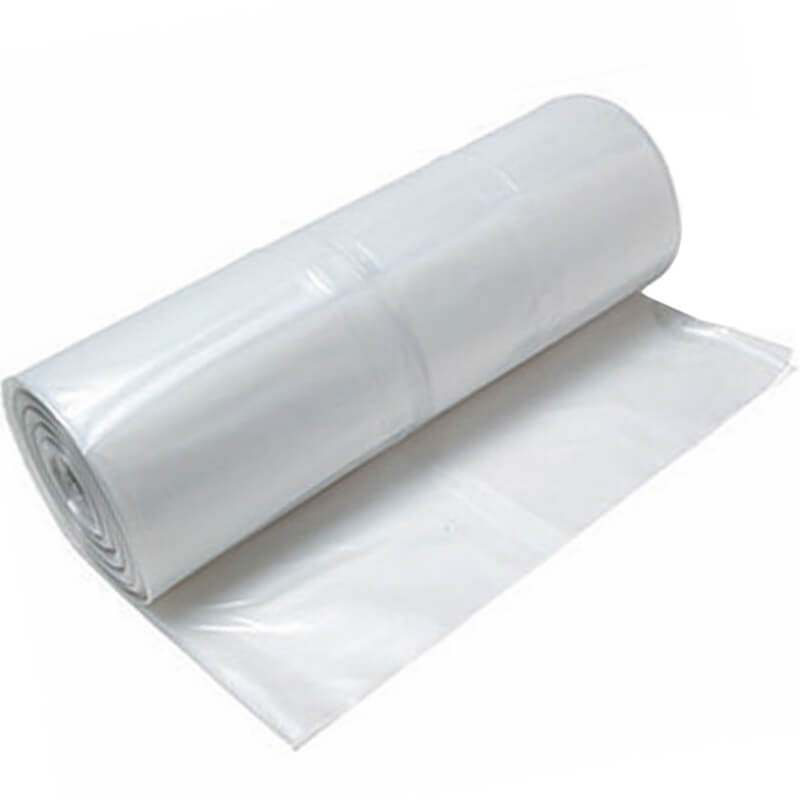 Factors to consider when choosing a greenhouse film:

Film Lifetime: Depends on where the film will be used and film characteristics such as UV-stabilizers and antioxidants that protect from the harmful effect of UV light and heat.

Disease Control Effect: Special disease control films can reduce the use of pesticidesand work with other parameters, such as temperature and humidity, to help control diseases when used in conjunction with other suitable methods.

“Cooling Effect”: Special types of films can reflect and/or absorb the Near Infra-Red (NIR) Radiation, the part of solar spectrum carrying most of the heat entering a greenhouse in day-time to reduce the heat inside the greenhouse during the day. In general, the higher the outside temperature, the larger is the temperature difference achieved by use of “cooling” films.

Anti-Mist Effect: A special anti-mist function reduces or prevents the formation of mist (fog) that is sometimes formed during dusk and dawn.

Anti-Drip Effect: Droplets formed at the inside surface of greenhouse films due to water-condensation have negative consequences on plant quality and growth, as they reduce light-transmission by 15-30% and increase the incidence of certain diseases. “Anti-dripping” films that contain special additives eliminate droplets and form instead a continuous thin layer of water running down the sides.

Light Diffusion: Reduces shadows, which ensures more uniform distribution of light in the greenhouse so that it reaches even the lower parts of the plants. Additionally, it prevents burnings and offers a moderate cooling effect.

Custom lengths: in 5′ increments. Contact your local office for availability

Depending on the additives, most films are available .03 mil, .04 mil or .06 mil in white or clear 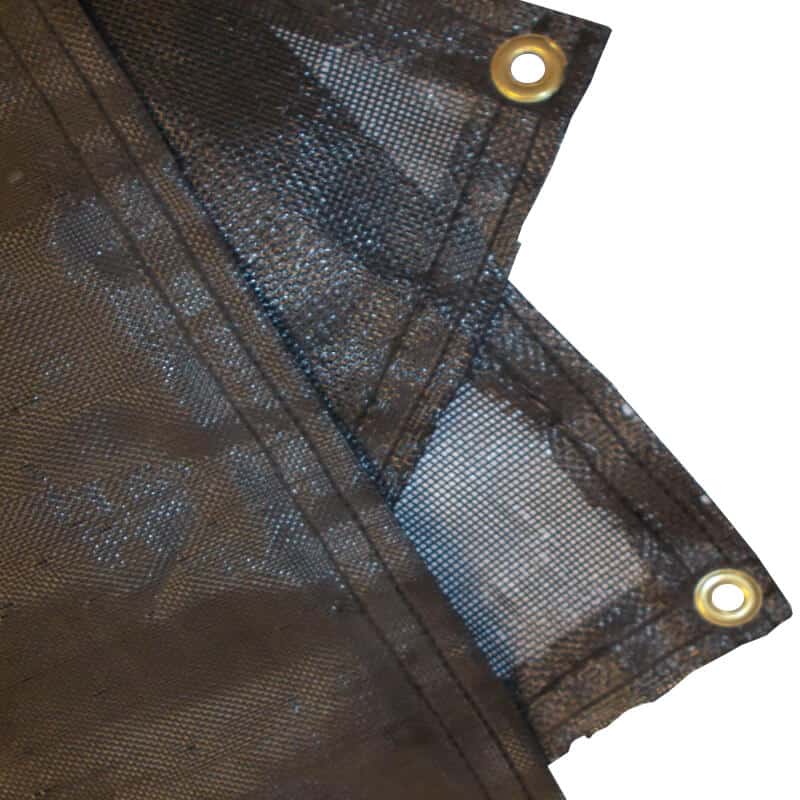 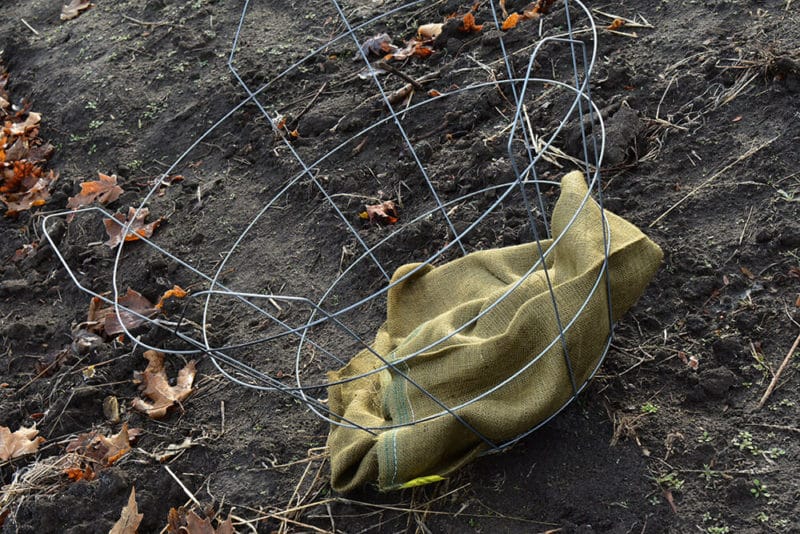 Information to guide you in purchasing a properly sized wire basket or container for your shade trees. 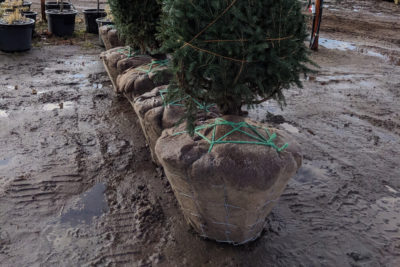 Information to guide you in purchasing a properly sized wire basket or container for your shade trees.

Which Basket fits My Tree Spade?

This guide helps you determine which wire basket will fit your specific tree spade. 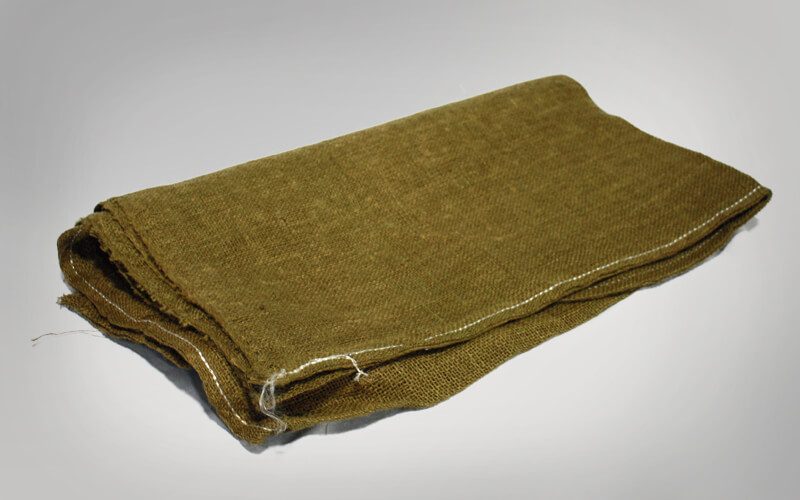 What is the general rule for burlap sizing?